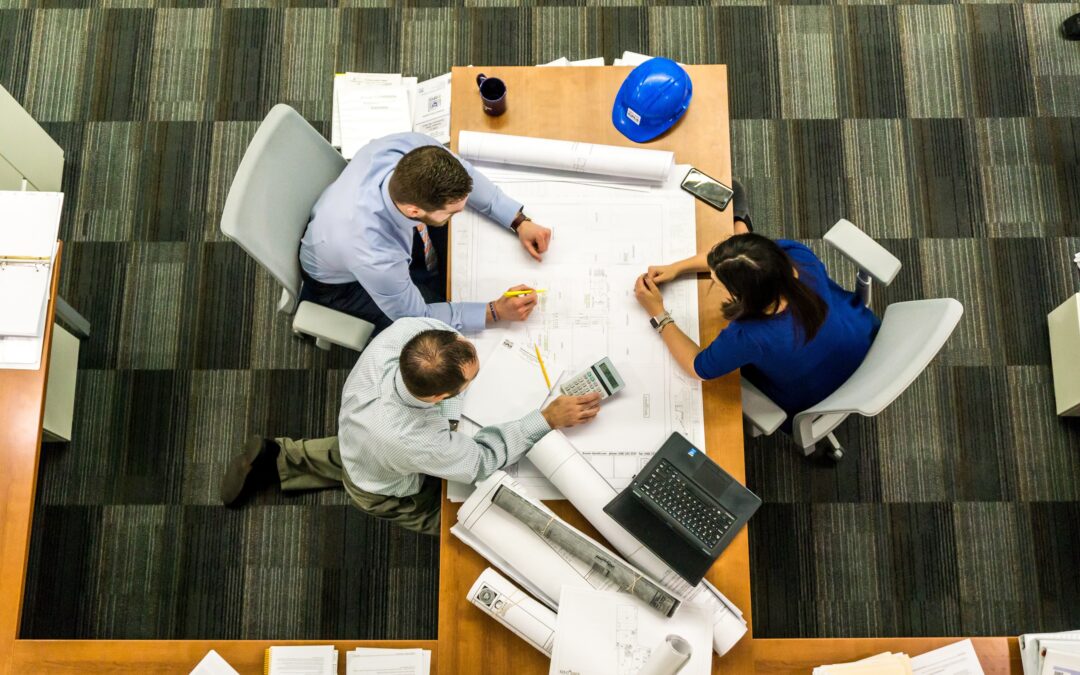 Corporations as a Commons: A Solution to Short-Termism in Modern Capital Markets

Simon Deakin in his chapter for the Oxford Handbook of corporation focused on the evolution of the concept of corporate personality in English law. According to the author the mutation of this concept can be inscribed in a broader one: the origins and evolution of industrialized market economies. The concept of corporate personality can be seen as the evolution of previous legal forms including “partnerships” and “trusts” and this was necessary to perform certain economic activities. These economic activities were mainly two: entity shielding and capital lock-in, the latter being a consequence of the former. Entity shielding can be defined as the separation between the shareholder’s assets and the corporation’s assets. In this way the company’s assets are protected by the claims of shareholders’ creditors. Entity shielding though is very important also for another reason, because it prevents shareholders to withdraw their shares of firm assets at will. Without entity shielding creditors not only would have to assess the firm’s business prospects but also the shareholders’ personal dealings. Entity shielding therefore reduces drastically information costs, but not only. This mechanism also reduces the costs of monitoring among co-owners.

As we can see in this phase the law has changed in order to adapt to economic interests. But considering the rise of industrial market economies as the only pressure for the rise of corporate personality does not tell the whole story. There were other drivers that lead to the creation of this concept such as concerns related to risks towards third parties. The concept of corporate personality was essential for pursuing the attempt to co-opt the business firm to the realization of certain goals of social policy, through taxation and regulation, thereby giving a legal expression to the concept of corporate responsibility. In fact, corporate personality can only be understood if we consider other legal sectors like employment law and taxation law, not only company law.

Corporate personality makes the corporation a distinct legal entity which cannot be owned. Nevertheless, corporations are still considered the equivalent of the shareholders’ interests. This was legitimated by the Principal-Agent theory which sees managers as agents of the shareholders. This theory though misrepresents the true nature of corporate personality itself: the fact that the corporation as such cannot be owned. “This is to say that the firm, understood as the enduring organizational structure which combines human and physical assets to produce a surplus, cannot be owned by any single individual or group” (Deakin, 2019). The firm’s assets vest in the corporation which, as a legal person, cannot be the object of a direct ownership of claim. The absence of a single ownership claim over the totality of assets and relationships, that constitute the essence of the firm, assures the survival of the entity itself. Therefore, a corporation can be better understood as a commons in which there are multiple overlapping claims that need to be reconciled through rules that are mutually agreed upon all the parties involved. Just like natural resources though, the firm is not “ownerless”. Shareholders’ right in their shares give them certain property-like claims over the surplus generated by the firm in the form of dividends. Similar income rights though belong to the workers and creditors. Just like natural commons risk depletion, also the firm’s resources may encounter the same problems in fact, within corporations, there are rules to prevent this. An example of this could be the lock-in mechanisms described earlier which make it hard for shareholders to remove the firm’s working capital as long as it is a going concern.

In the last part of the chapter Deakin explains how the studies of Elinor Ostrom can be applied to the governance of corporations. First of all, it is important to stress the fact that commons do not have to be understood as open access. Empirical research shows that enduring natural commons all have certain rules that determine who can access and how. Furthermore, another essential aspect that is fundamental for the preservation of commons is limits on the right of alienation in order to avoid overexploitation. These aspects hold true also for the corporation. We can clearly see that there are limits on the right of alienation and they manifest within the different capital lock-in rules that prevent the exploitation of common pool resources. Also, the overlapping proprietary claims discussed above reassemble the access problem analyzed by Elinor Ostrom. Another aspect that is crucial for the preservation of a common are the institutional arrangements that regulate the various property rights. Ostrom et al have elaborated eight design principles for a functioning governance of a common that according to Deakin can be applied to the corporate structure. Commons research points towards a model of corporate law that is based upon a multi-stakeholder governance scheme of the corporation against the predominant shareholder-centric governance approach. It also highlights the value of allowing self-regulatory norms to be elaborated within the corporation.

The commons-based governance approach presented by Deakin could be used to tackle a very important issue: short-termism in capital markets. If we identify the corporation only with the interests of the shareholders, it is plausible to assume that mangers will try to obtain the highest number of profits in the shortest amount of time. This will lead to short-term investments which aim at gaining profits as soon as possible. This tendency though poses at least two threats. One for the corporation itself, the other for society itself. Let’s start by discussing the former. We must start by saying that short-termism has a cost. The elimination of short-termism could result in a level of output that is 20% higher than would otherwise be the case (Davies et al. 2014). This means that abandoning short-termism should be in the interest of the company itself. Many of the most promising sectors such as clean energy, pharmaceuticals, biotech and new technologies require patient investment. These sectors need to overcome many obstacles in order to deliver solutions to the market and therefore require patient financing. It is interesting to note for example that in the United State almost 75% of the revolutionary drugs were funded in public sectors labs (Mazzucato, 2013). This is because generally public investment is not tied to the aim of generating short-term profits. Not only short-termism affects the company itself, but it also affects society as whole. The fact that new sectors that could deliver groundbreaking solutions and could generate positive impacts for society are not attractive for investments is a constrain on innovation and a loss of social wealth. But there are other ways in which a shareholder-centric approach undermines companies and society. Let’s start by a concrete example. In 2011 the pharmaceutical corporation Pfizer not only distributed 6.2 billions in dividends but also spent 9 billions to purchase its own stocks in order to boost the gains of shareholders (Ibid). These mechanisms have been used by other big players in the pharmaceutical sector in fact, in this sector there has been a reduction in the funds destinated to R&D while there has been an increase in the funds dedicated to the purchase of their own stocks (Ibid). In this way less money is invested in the production of goods that in the long run can be more profitable for the company and society itself. Furthermore, in this way stocks fail to deliver reliable information on the true value of the company. Other adverse consequences that shareholder-centric corporations may cause to society and other corporations derive from takeovers. While more extensive research needs to be done on the consequences of friendly takeovers it can be said that hostile takeovers, which is when a company is willing to acquire another company despite the objection of the board of directors of the targeted company, lead the targeted company to under invest therefore undermining its performance (Canoy et al, 2000). This for example can lead to a loss of jobs and a general reduction of output.