All over the world, cities are facing multiple and ever-changing challenges, ranging from growing economic inequalities, widespread gentrification and increasing segregation to issues of environmental degradation and scarcity of resources. In the most extreme cases, such challenges are at the origin of a phenomenon defined by the sociologist and economist Saskia Sassen as political, social and economic expulsions.

In such a climate of widespread insecurity, the number of cities that are becoming aware of the limits implied in the traditional top-down decision making processes, seen with suspicion and detachment by many city inhabitants, is continuously growing, alongside with the numerous voices calling for the necessity of a new governance paradigm. Such paradigm should aim at strengthening citizens’ participation in decision-making, in order to allow for the creation of public policies and institutions able to answer to the needs expressed by the community, to increase the legitimacy of political choices and to foster inclusion.

One path that is being object of experimentation in different cities and that holds the potential to bring about a substantive transformation in urban life is based on the idea that participation and collaboration could be built around the urban commons, resulting in benefits for the whole community. Such path will eventually lead to the creation of Collaborative Cities (CO-Cities), as envisaged by Professor Christian Iaione and Sheila Foster in their work The City as a Commons, where the two scholars advance the idea that not only common resources, but the city itself should be governed as a commons.

Cities from all over the world appear to be heading in this direction, by focusing on the development of different forms of collaborative governance, designed according to the peculiar characteristics of the context and resulting for this reason in a wide variety of experimentations. While throughout the past years we have been closely following the path that led to the creation of the Bologna Regulation on collaboration for the urban commons and to the activation of the CO-Bologna process, it is fundamental to bring our attention to the similar phenomena that are taking place all over the country, where different strategies and approaches are being adopted in order to design public policies for the urban commons.

This is what we will try to do through our CO-Cities series, which will look into the variety of strategies adopted by other Italian cities like Turin, Naples, Reggio Emilia, Milan, Messina, Rome, etc.) in order to improve their inhabitants’ lives by enabling the governance of the urban commons. 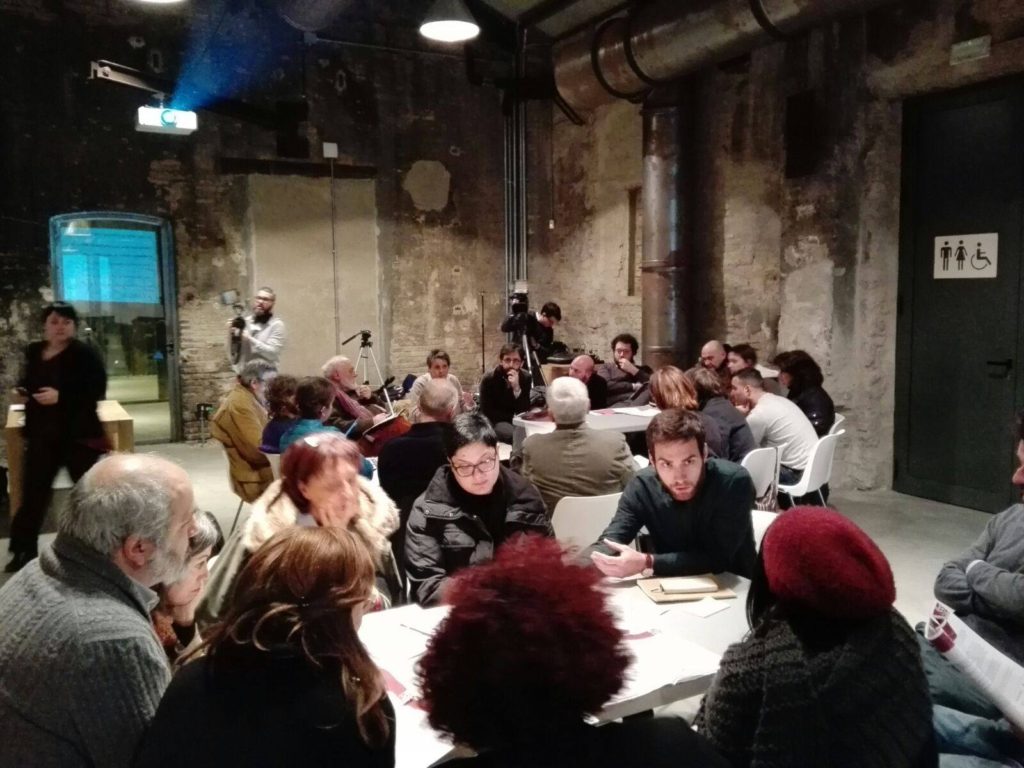