LabGov Italy, based out of Luiss Guido Carli University in Rome, was the first and original LabGov, and since its founding in 2011, it has connected international scholars, practitioners and experts from around the globe with diverse backgrounds to study the design, implementation, and success of ground-breaking forms of joint governance projects occurring in urban contexts.

LabGov is an interdisciplinary urban clinic within the Luiss Soft Skills program and it is based at the International Center on Democracy and Democratization (ICEDD), the international research platform led by Professor Leonardo Morlino and directed by Professor Giovanni Orsina.
LabGov Italy is conceived of as a place of experimentation whose members are constantly involved in imagining and putting into practice new social, economic, and institutional ecosystems based on a collaborative, democratic, and polycentric approach. A core part of their work involves establishing innovative partnerships among city inhabitants, NGOs, knowledge institutions, public officials, and local businesses (the so-called quintuple helix model of governance of urban innovation).

This experimental mind-set allows the Italian city-makers to turn ideas into practice in the context of several projects related to the urban commons, without renouncing to theoretical and soft-skill training activities, including workshops, co-working sessions, and hands-on fieldwork, which are offered to those who participate in LabGov’s annual course. In addition to this educational program, LabGov Italy continues to engage with relevant actors, ranging from local governments to social movements to community organizations, in the design and development of more collaborative regulations and policies.

LabGov Italy’s accomplishments since the beginning of its activity are multiple and cover the contribution to Le Città come Beni Comuni and Bologna Città Collaborativa projects supported by Fondazione del Monte, the drafting of the Bologna Regulation on Public Collaboration for Urban Commons, and the organization of the the IASC “The City as a Commons” conference, the first international conference on the urban commons. 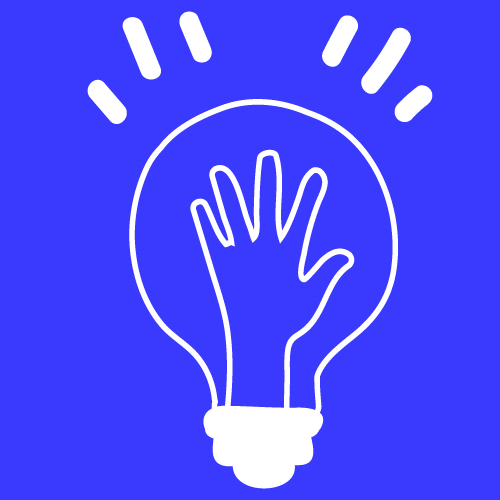