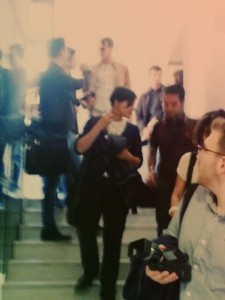 The Labgovers met the writer and director Giulia Morello of Officinegm.   The event has evolved into two main directions: the first explanation on “videomaking” and the second exercise on field.

In the first part of the meeting Giulia Morello has presented a series of more or less well-known “videomaking” techniques, which are essential for the realization of any type of video. This point have to be emphasize, because the same group of creative people can deal with different targets or concepts (commercials, music videos, movies, etc..), To every type of video corresponds a type of language which can be declined in several ways. In its fundamental aspects, however, it would seem that any video is characterized by:

If we decode those just listed as features of any video format, the ones listed below, instead, are areas within which it is called upon to choose between alternatives:

During the second part of the meeting, the director Morello asked to the LabGov group to divide into four subgroups. Then prepare a plan for the construction of a spot that explains the activities of the Laboratory, and to promote the same to the students for the future 2015 initiative. 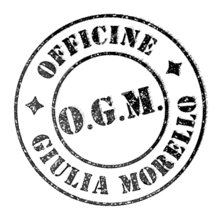