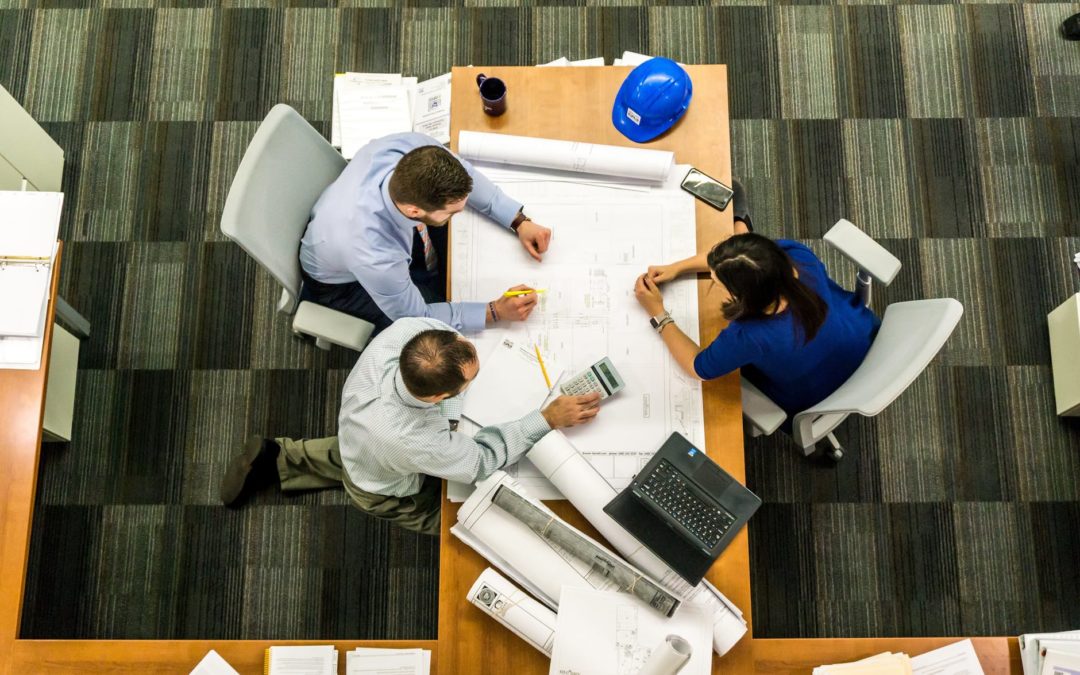 The Business Roundtable has released a new definition of a corporation, which advocates that companies account for all their stakeholders, not just their shareholders, when distributing corporate value. To fully implement their stated intent, companies will need to invest not just in their own strategic objectives but in processes that allow communities to self-determine their priorities and direction.

Earlier this month, Apple announced it would invest $2.5 billion to address the housing crisis in the SF Bay Area. Joining Facebook and Google in their investment, Apple has never placed much stock in “philanthropy.” Why the change?

Corporate investment in socially beneficially initiatives may have finally reached a tipping point. This August, the Business Roundtable released a new statement on the Purpose of a Corporation, the first time this credo has been updated in more than twenty years. Signed by 185 member CEOs, including those of many of America’s largest companies, the new statement stipulated that a corporation would no longer solely seek to deliver profits to its shareholders but would instead seek to maximize value for their broader community of stakeholders.

While in recent decades, many companies have increased their philanthropic investments in social programs that benefit communities where they operate, this statement marks the first time that such a large group or business leaders have explicitly changed their shared understanding of a company’s operational intent.

While the new statement offers cause for celebration, it is likely to be met with a healthy dose of skepticism from social change advocates. Adding a CEO’s signature to a one-page letter of intent, while culturally significant, is a simple act that doesn’t itself deliver any social value. Adapting supply chains, business models, and revenue management to account for the holistic needs of a company’s constituents is orders of magnitude more complex (not to mention, expensive).

Companies should be judged, not on their intent, but on their actions and follow-through. Revised intent will only matter if corporate leaders make investments that drive results. The three big tech giants’ co-investment in Bay Area housing is a promising start. But more of those 185 companies need to make billion-dollar commitments that advance solutions to pressing social challenges.

As more companies seek to make good on their new shared intent, it’s vital that journalists and activists alike scrutinize not just what social issues companies choose to address but also the process they use to make those investments and the way that communities are engaged in determining the parameters of social value and wellbeing.

So who exactly are the “communities” these 185 companies will now seek to benefit? A majority of US corporations are headquartered in cities. In 2010, McKinsey reported that 85% of US GDP was generated by cities of 150,000 inhabitants or more. As such, when companies commit to improving the lives of their stakeholders, they should actually interpret this to mean the ecosystem of the cities in which they operate.

Urbanization worldwide is on the rise. More than half of the world’s population lives in cities, including 82 percent of Americans and 41 percent of Europeans. Human consolidation into urban centers helps companies find easy access to skilled labor. But increased human density creates its own slew of hairy problems. Housing is one issue that is well met with a private-sector solution. But what about education, transportation, childcare, healthcare, and general economic inequality?

Corporate leaders are accustomed to using the leverage of hierarchy to make choices from the top down. Based on whatever sources of information they choose to consider, a select group of senior leaders within any one company will typically decide how resources are allocated and utilized. When it comes to making meaningful, long-term investments in the health and well-being of cities and their residents, a top down decision making model will often fail to deliver meaningful outcomes. Indeed, companies could learn from the experience of the international development sector, where many practitioners have finally realized how vitally important it is to involve target stakeholders from the very beginning in the process of defining problems and devising solutions.

Why? Because the most effective solutions to the biggest problems facing the world today cannot be mass produced. Each city, each community is unique and requires an approach that is adapted for its specific challenges and needs. Service designers have demonstrated that those with the most direct experience of a problem often have the best insights into how to address it. For example, if you would like to understand the ecosystem of soup kitchens in a city, the best person to ask would be a homeless person. Yet, involving the users who are most affected by a problem requires that those making the investment appreciate that the process used to arrive at the solution is just as valuable as the process itself.

As companies like Apple, Google, and Facebook seek to operationalize toward their new collective intent, they will likely be rewarded for their attention to how, not just what, they seek to address. In cities, where many of these investments will likely originate, a collaborative process focused on intentional innovation and community involvement is likely to deliver the greatest return.