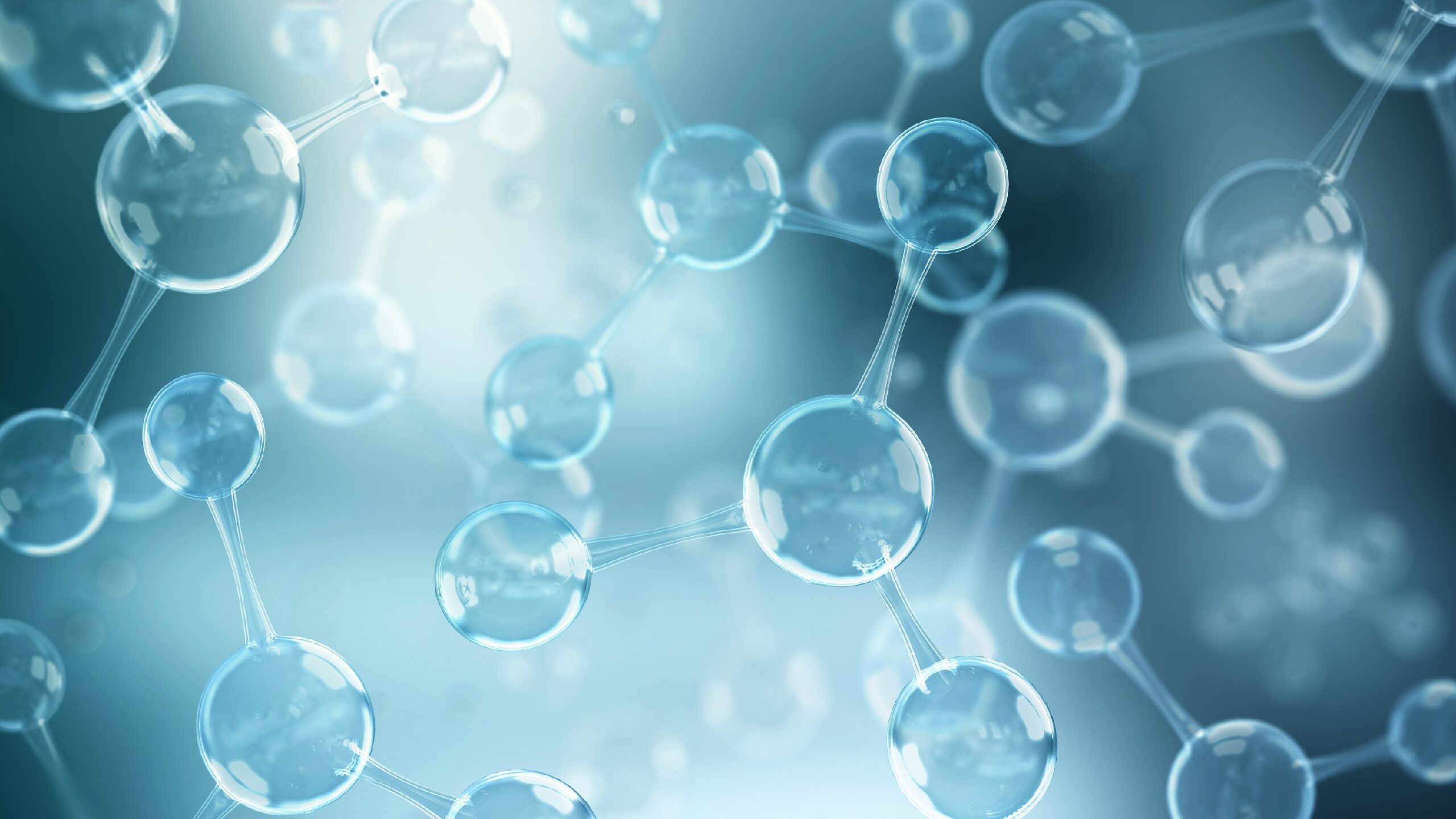 Hydrogen: The Internet of Energy﻿

The “internet of energy”. This is the definition given for hydrogen by Marco Alverà the CEO of SNAM, an Italian energy infrastructure company. But what is the reason for this comparison?

This article seeks to explore the reasons behind such peculiar assimilation while analyzing the potentials of this groundbreaking option for the implementation of an efficient carbon-neutral energy mix.

In its plan to reach climate neutrality in 2050, the EU Commission has identified hydrogen as a priority area especially for what attains to a clean and circular economy. This is why both Next Generation EU and the European Green Deal strongly rely on energy system integration and hydrogen to implement strategies for a cleaner planet and a stronger economy. [1]

Hydrogen’s applications are plenty, but, before going deeper into detail on its future use and applications, considering how such an element is produced and works is useful to understand why it represents the internet of energy.

Green, blue, brown, grey, pink and yellow. No, these are not the colors of the rainbow but the different types of existing hydrogen. Describing the most abundant chemical in the universe is not easy. I could start by considering its atomic weight, for example, but, for the sake of this discussion, it is fundamental to underline what the role of this element is in the energy sector.

First things first, hydrogen is not an energy source but a carrier. Hence, this means that it needs a primary source of energy to be produced such as solar, electricity, hydro, nuclear power, or gas.[2]

Starting from the basics, hydrogen can be created by decomposing water molecules thanks to the use of electricity. This process is called electrolysis. Based on the type of electricity used in such process, hydrogen can be green when the energy source used for the electrolysis comes from renewables, blue when hydrogen is extracted from natural gas and from other fossil fuels. When blue hydrogen is produced, though, it emits CO2, which is then captured and stored to mitigate the impacts on the environment. Differently from blue hydrogen, grey hydrogen is produced in the same way, but CO2 is released into the atmosphere and not captured.[3]

There are over forty ways of producing hydrogen but, as you can see, not all alternatives represent environmentally friendly solutions. Nowadays, hydrogen is nearly exclusively produced by using fossil fuels. As a matter of fact, according to data from Wood Mackenzie, 71% of the entire hydrogen produced is grey whilst the remaining part is mostly made up of brown hydrogen, which means it is produced by coal. Thus, it is clear that currently, if hydrogen is produced as it is, it cannot become the pivotal element the EU is counting on in reaching climate neutrality. Then, how is it possible that this simple element is destined to become the enabler of a zero-emission society?

The role of hydrogen in a zero-emission society

When thinking of a zero-emissions society, probably the first image that drops into our mind involves houses with solar panels and fields with wind turbines in the distance. This is definitely not a distant fantasy, but solar panels and wind turbines alone will not be sufficient in creating a carbon-neutral scenario. As a matter of fact, electric energy alone is not able to decarbonize industries that rely on a great amount of energy neither is it suitable for airplanes, ships, or, in some cases, cars. These are the so-called “hard to abate sectors” meaning that cutting emissions for these sectors is particularly challenging. Another issue is given by the fact that the cost of green energy is still higher than non-renewable resources as it is difficult to transport such energy from where it is produced to where it is needed for consumption. This is where hydrogen kicks in.

In order to cut down a great part of the costs for the green energy transportation system, hydrogen can be produced by using green electricity surplus (green hydrogen, remember?) and then redistributed where needed. This is why many recent EU projects involve a strong connection and partnership between the European continent and Africa. To give an idea, if only 0,8% of the Sahara desert’s surface was to be covered by solar panels, the energy produced would be able to entirely satisfy Europe’s demand for energy.[4] Transportation of such energy, though, could only be made possible thanks to hydrogen. Furthermore, as mentioned before, some sectors, such as aviation, cannot rely simply on solar power. Such power can be exploited in airplanes by using hydrogen-powered fuel cells.

Why the “internet of energy”?

After briefly considering the potentials of this extraordinary element, let’s see why Mr. Alverà sees hydrogen as the internet of energy. At the very beginning of this article, it has been underlined how hydrogen should not be considered as an energy source per se, but as a way to carry and store energy. Hence it is wrong to consider hydrogen as a technology, but it is actually a way to enable existing technologies.

Thanks to such peculiarity, hydrogen is able to connect all sectors of the economy and society while stimulating competition and innovation among sectors and geographical areas. Hence hydrogen will make energy more convenient, available and plentiful for a constantly growing world population and will represent the protagonist of a carbon-neutral revolution just like the internet did by revolutionizing the way information is shared.