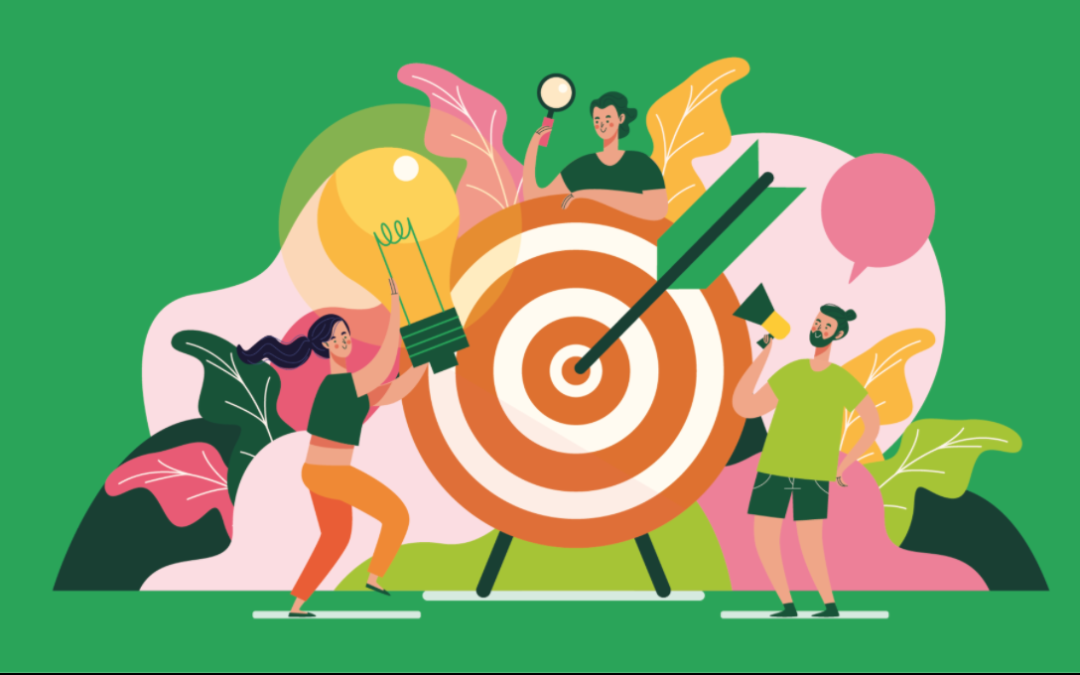 Solidarity and civic initiatives during COVID-19: The cases of Frena La Curva and Ingreso Básico Solidario

According to the World Health Organization’s (WHO) Weekly Epidemiological Updates on COVID-19, with information as of December 13, 2020, the number of cases and deaths continued to increase to 70 million cumulative cases and 1.5 million global deaths since the onset of the pandemic.

The urgency of the situation has favored the emergence of alternatives of various kinds to alleviate the health, economic, social, psychological, etc. effects of the pandemic, many of these alternatives being of a citizen nature, guided by civil society and other diverse actors.

An example of these initiatives is Frena la Curva – FLC (Slow Down the Curve):

(…) a citizen platform in which volunteers, entrepreneurs, activists, social organizations, makers and laboratories cooperate in public and open innovation, to channel and organize social energy and civic resilience to the COVID-19 pandemic, giving a response from civil society complementary to that of the government and the essential public services. (Frena la curva, 2020)

FLC began on March 12 when the LAAAB team (Open Government Laboratory – Government of Aragon) reflected on the need for some mechanism to organize, channel and enhance the wave of solidarity generated as a result of the advance of the virus, to which groups of volunteers, enterprises and social organizations joined.

A series of phases and steps were established to facilitate the process to countries that wanted to replicate the model, as narrated on their website, remaining as follows:

In FLC, the public, the private, the social and the common spheres converge. Different actors convened for a common purpose, following an intensive model of “Think and Do Net”, due to the pressing situation.

STEP 1. A forum for organizing resistance:

The original idea of creating a self-help application was modified by the speed with which the context changed. it was decided to develop a forum serving as a repository for the social innovation and citizen creativity initiatives that emerged, grouping them into various topics, which today are: To do with the children, Education / To learn, Among neighbors, Work, Culture, Information, Care, Connection, Distributed Citizen Laboratories and Suggestions.

As the digital community and initiatives continued to grow, the need to take action to generate direct impact with the particularities of each local environment became apparent. However, more inclusive and replicable formats such as Distributed Citizen Laboratories and a map that referenced the different initiatives were also considered.

In Latin America, organizational processes to replicate FLC through Telegram began to take place; the first countries to do so were Colombia and Mexico. While each country created its own strategy, FLC offered support and advice.

An open call was launched for which 20 projects were registered, some of which were selected. There was a call for collaborators and about 200 people began working on the development of ideas, organizing through various platforms so that projects continued to stay afloat and remain viable.

STEP 4. A map to take action

An application was developed in the form of a map to organize solidarity between neighbors with the help of a group of trusted volunteers to ensure the safe use of the platform.

The map allows to coordinate the needs of help with the offering of the same, the channeling of the support to people in vulnerable situations through intermediaries, as well as to indicate the existence of public services to satisfy those needs.

STEP 5. Ecosystem consolidation and map use

The community continued to grow and at the same time, some volunteers asked for relays due to the amount of work. New countries were incorporated and new possibilities arose to create direct impact through the map: traceability of needs with the support of specialized organizations, exchange of materials between maker communities and attention to schools and children without Internet access.

New partnerships were created with NGOs, neighborhood associations, institutions, etc. to increase the impact of the map. Processes emerging in Latin America were accompanied and an open innovation festival called “Common Challenges” was organized last April.

In the case of Distributed Citizen Laboratories, the developed projects were the following:

2. Citizen map for the construction of local and responsible consumption circuits in the neighborhoods.

4. Design of a community for the management of well-being in COVID-19 times.

5. Collection of official COVID-19 data by province in Spain.

6. Pedagogy and learning. Mathematics and statistics.

10. Cooperative voucher for solidarity and future purchase in local markets.

As can be seen, all projects addressed varied and current problems that require timely solutions. However, the case of project 1. Ingreso Básico Solidario (Solidarity Basic Income) will be explained in more detail since it was personally experienced in Mexico, a country that according to the WHO’s COVID-19 Weekly Epidemiological Update of 15 December 2020, ranks fifth in cumulative cases and third in cumulative deaths in the Americas region.

One of the identified needs was to alleviate the economic effects of the pandemic that tends to increase the existing inequalities, particularly affecting people who were already in situations of economic vulnerability and structural violence.

For this reason, a platform was developed to facilitate the coordination between people who detected some economic need in their neighborhoods or communities, donors who would like to support them, and associations that could channel the resources obtained through crowdfunding campaigns.

The initiative, which echoes the proposals for implementing a Universal Basic Income, seeks to reflect on the need for a basic income that guarantees minimum material well-being. Since the efforts of the states of the global South have been insufficient to ensure this right in the face of the crisis, IBS proposes collective forms of organization to deal with it from what is common.

The first viable prototype was developed between March and April when the first campaign was launched, and the model worked until August when the project paused to define more agile and efficient mechanisms to carry out the initiatives. During this time five campaigns were launched, benefiting around 275 people with the grossing of $121,869 Mexican pesos.

The campaigns were promoted mainly in the Guadalajara Metropolitan Area, Mexico’s second-largest city, but also had an impact in other Mexican cities, supporting the provision of food and medicine for people in vulnerable situations, personal protective equipment for healthcare workers, as well as the development of educational, cultural activities and psychosocial care for children.

These initiatives have similarities with those catalyzed by FLC, that have revolved around access to food, coordination between small producers and consumers, support for community kitchens, attention to cases of gender-based violence during confinement and child needs, neighborhood mutual support, transformative economies, promotion of social and solidarity economy ventures, the boost to local currencies, the production and distribution of personal protective equipment, among many other topics.

After 8 months since launch, the FLC platform has been replicated in more than 20 countries, incorporating situated knowledge for its development, according to the particularities of the context. In Europe, it has a presence in Spain, France, Poland, Portugal, and Germany; while in Latin America it is found in Colombia, Mexico, Costa Rica, Ecuador, Brazil, Uruguay, Argentina, Peru, Venezuela, Chile, Bolivia. In addition, the countries of Central America, Panama, Costa Rica, Nicaragua, Guatemala, Honduras, and El Salvador joined forces to create a single Central American map.

According to its website, among other FLC impact indicators are more than 900 initiatives registered in the citizen innovation guide, more than 9000 pins on the map, more than 140 Common Challenges projects, 200 people participating in Distributed Laboratories, 800 people cooperating in online communities, and more.

This is particularly relevant given that the regions of the Americas and Europe, where the countries that replicated the FLC model are located, are the ones that continue to carry the greatest burden of the pandemic, being 85% of the new cases and 86% of new deaths globally, according to the WHO’s COVID-19 Weekly Epidemiological Update of 15 December 2020.

It is worth mentioning that FLC is just one of the numerous solidarity responses that have emerged in the face of the COVID-19 crisis throughout the world; however, it provides us with clues about the importance of developing and promoting open, innovative and collaborative civic initiatives in which the affected population actively participates in the resolution of the many challenges that we face in common.